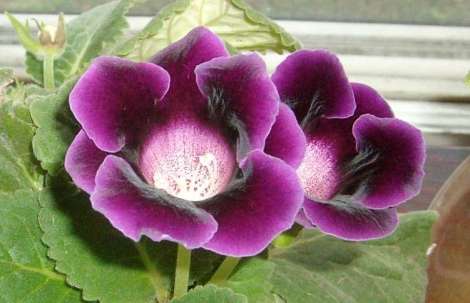 This blog was written at the beginning of winter, but has been well read and commented on, so I like to bring it to peoples’ attention again now and then.

Winter comes and people become depressed more in the winter.  Also, the economy is bad and people have some serious issues.  With all that and some other things in mind, I thought it might be time to repost an old blog, which was read by a lot of people, and I hope some  benefitted from it.

I usually write light, airy blog entries, mostly about my wonderful assistant/cat or my jewelry business, SarasinArt. This isn’t one of those entries. I heard a term: The Lethality of the  Absence of  Hope,  used on the radio the other day, and it got me to thinking about that as a concept.  As I think more about it, I realize that the phrase has great meaning as a concept that should be thought more about.

The person using this term on the radio was discussing the hopelessness of inner city adolescents,  in regards to joining gangs, seeing that there was no other way to belong to “something” in the inner city ghettos.  The speaker referred to their  lack of other choices, and pointed out quite effectively that in those situations, not many choices do actually exist. Kids join the gangs, wreck their lives and sometimes get killed due to lack of choices.  The lethality of the  absence of hope.

This concept applies to so many other situations, and people seem to perceive the absence of hope  in situations where there is actually hope, and they don’t recognize that there is. I have no solutions to these situations, but present the idea due to situations I have known and understood.  I would hope that thinking of the lethality of the absence of hope would cause some people to think harder and deeper, discovering that there is, indeed, hope.  There are small sources of hope and larger sources of hope, and they can be found.

Working in mental health for almost twenty years, I have known many people who committed suicide.   Suicide is most often an activity carried out in the perceived  absence of hope.  It is an activity so final that the person committing the act never had another  chance to discover that some hope could have been just over the horizon, or on another day.

We live in a stressful world today.  When we get those emails about how simple life used to be when we were younger, those are true and bring back a lot of nostalgia.  The pace we live at now doesn’t always allow for time to find hope and richness and beauty around us, but people need to seek it out.  I fear that some things have gotten so easy and convenient in our modern world that people can’t or don’t know how to search out the things in their lives that can show them more hope than they thought was there.  Convenience and speed are not always good things.  I guess we should all, really, stop and smell the roses!

If you turn on the news, you probably get a headache, since there are so many easily visible problems on the screen in front of you.  But each person has roses to smell, maybe not literally, but something that makes each feel good, and whole, and balanced.

My clients have heard me talk about  this sooooo many times without ever having the concept in these words.  I encourage them to balance their lives and center themselves so that they can feel good about who they are, and enjoy their lives each day.  Each person must find a way to do that for him or her self, and if they do, hope will be found.  Hope is inside, and people often don’t know how to reach inside and get it.  Don’t think it isn’t there:  it is.

Again, I say I have no solutions overall for the lethality of the  absence of hope.  But the absence of hope  can be lethal, with lethal not always meaning death of a person.  Lethality of ideas and dreams is still  a lethality issue.  I hope that people consider that, and find ways to locate their own hope, and let it shine, and benefit from it.  A  phrase used on a radio show struck me with such an impact that I felt the need to write something about it, hoping to have it strike some other people in the same way.  And make people think. 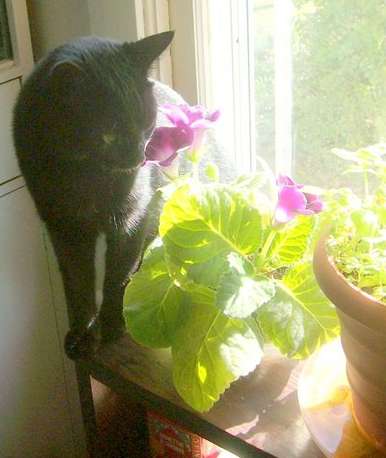